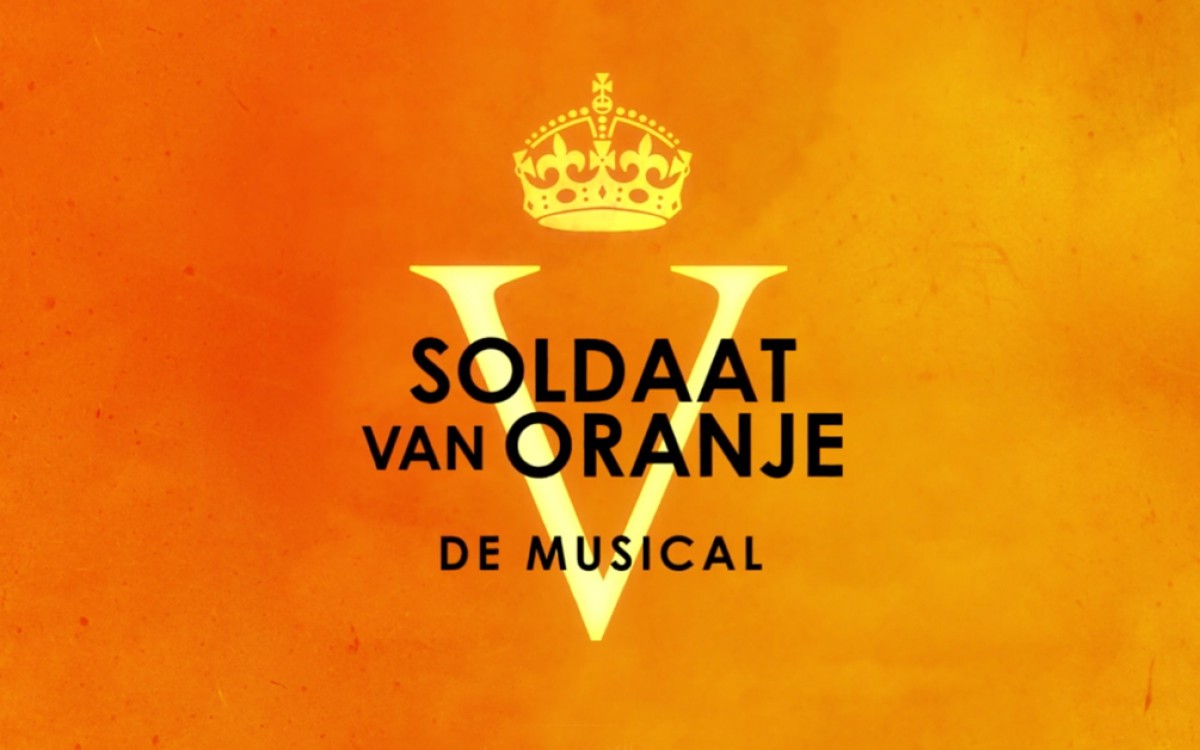 Soldier of Orange crowns with Musical award for unique achievement.

Tuesday evening Soldier of Orange - The Musical at the Musical Awards Gala 2020 was awarded the Musical Award for Unique Performance. Because of the long playing time, the number of visitors and the contribution to the memory of the Second World War, the board of the Musical Awards Foundation has decided to create a one-off prize: Musical Award for Unique Performance. Producer Fred Boot received the award from Prof. Mr. Pieter van Vollenhoven. In his acceptance speech, Boot announced that the performance will now be on view until October. This means that the 10th anniversary on October 30th is in sight. Meanwhile, more than 3 million visitors saw the musical in the TheaterHangaar in Katwijk. 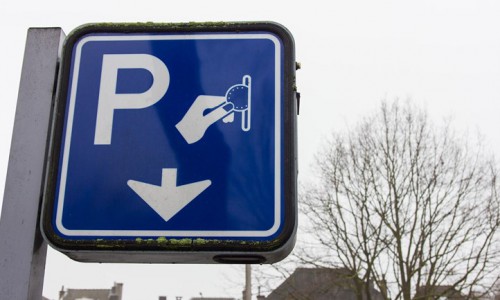 Parking on Sundays remains free of charge for the time being in the municipality of Katwijk.