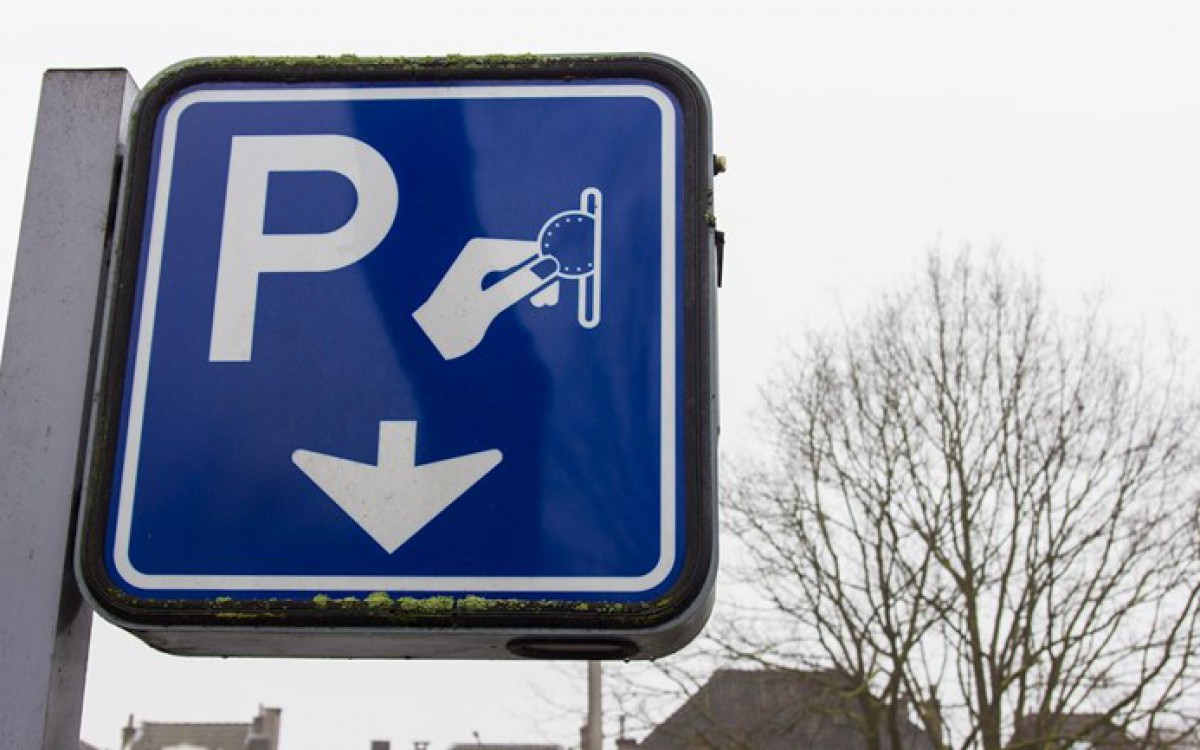 Parking on Sundays remains free of charge for the time being in the municipality of Katwijk.

Parking on Sundays remains free of charge. Last week the city council again proposed to introduce paid parking on Sundays as well. The proposal was supported by a large number of parties, but college parties CDA, ChristenUnie, SGP and GemeenteBelangen voted against. The motion by VVD Katwijk and Hart Voor Katwijk was submitted during the decision on the cutbacks announced by the municipality. The parties are of the opinion that 'the financial situation of the municipality does not allow a further postponement of the introduction of paid parking on Sundays'. Paid parking is a recurring theme in the Municipal Council. Supporters hope, among other things, that paying for a parking ticket will lead to less parking nuisance. 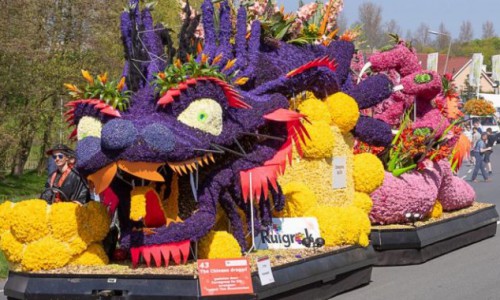 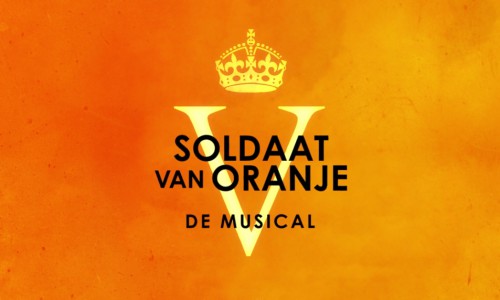 Soldier of Orange crowns with Musical award for unique achievement.